Celebrating Greatness of Spirit Amidst the Global Pandemic 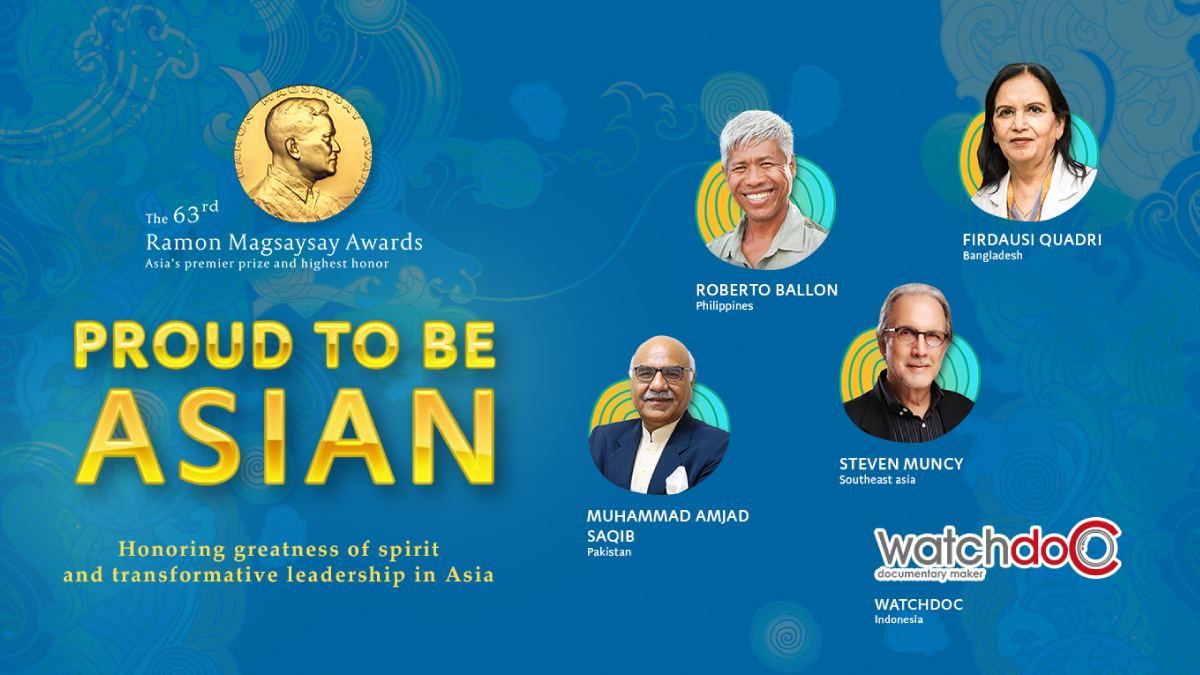 In its 63-year history, the Ramon Magsaysay Award Foundation (RMAF) celebrated Greatness of Spirit through an all-virtual Presentation Ceremonies. Amidst the travel restrictions due to the global pandemic, the 63rd Ramon Magsaysay Awards were held last November 30, 2021.

"This year’s event is unlike any we have seen in the past: for the first time ever, there is no in-person ceremony," said RMAF Chairman Aurelio Montinola III. "The Foundation is instead harnessing digital technology to stage a 100 percent virtual event. This gives us a chance to be more creative, and more inclusive, as the Presentation Ceremonies are livestreamed all over Asia," Montinola added. 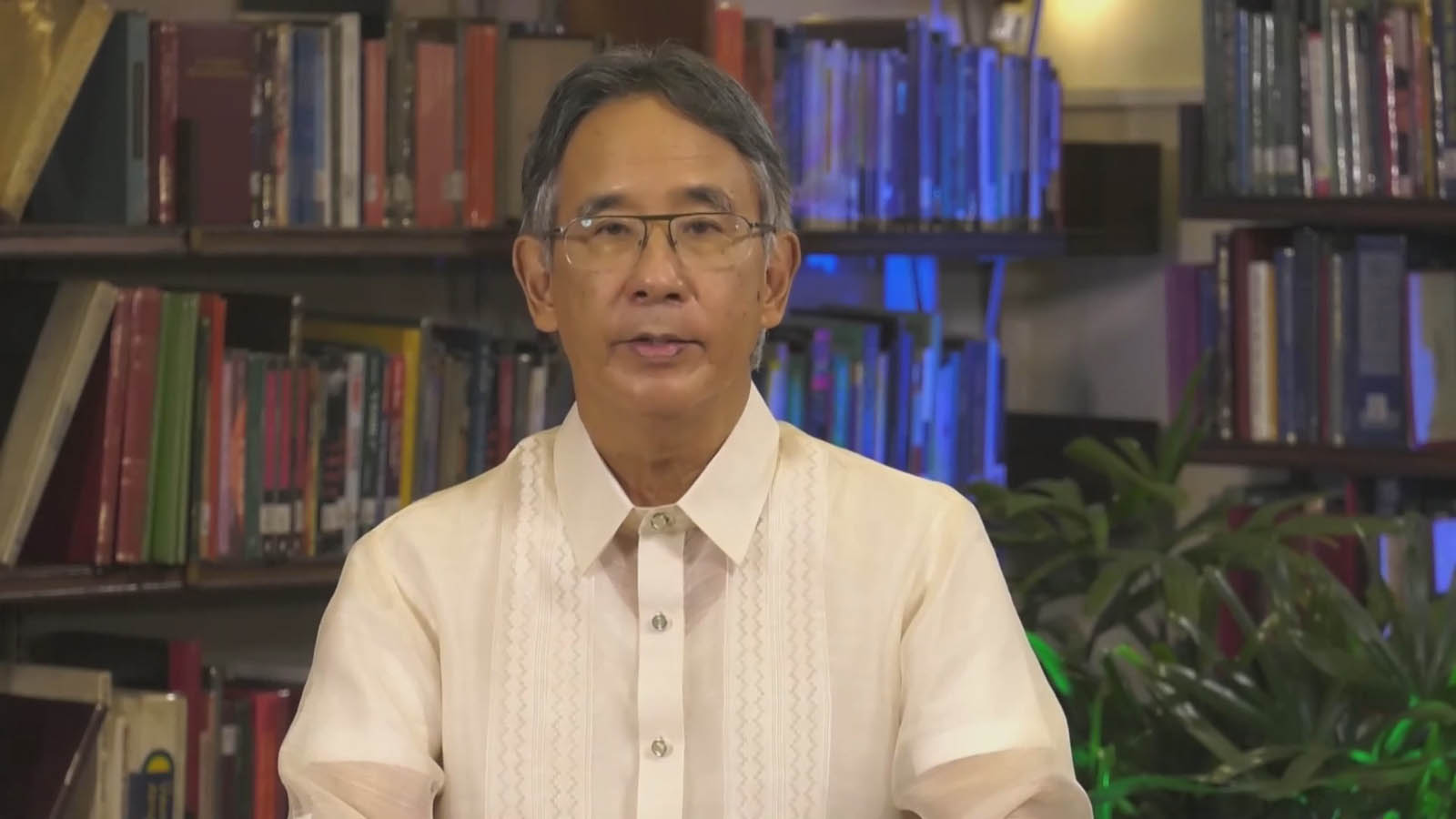 The Foundation worked with the Philippines’ Department of Foreign Affairs and Philippine embassies in Indonesia, Pakistan and Bangladesh in presenting the medallion and certificates to the 2021 Ramon Magsaysay Awardees. The Philippine flagship airline, Philippine Airlines, also collaborated with the Foundation to mount the event.

“Inclusiveness should not be a matter of charity. It is the very rationale of governance. And this revelation can only be put into practice if those who govern truly understand the meaning of solidarity—walking in the slippers of the people not for show but for real, feeling their despair, carrying their burdens as their own. Only then can the structures blurred by patronage be seen with moral clarity—and be reformed, reoriented, or even dismantled to give way to a society animated by radical solidarity.

“Such change will not happen overnight, or in three to six months, or even the span of a single presidency. It might take lifetimes. But much like Ka Dodoy's mangrove forests, we need to start walking into the brackish waters, bending our backs, and planting, seedling by seedling, until the sea itself notices. This is what it takes to build a future.” Robredo disclosed.

The Ramon Magsaysay Award is Asia’s premier prize and highest honor. The Award is named after the 7th President of the Philippines who is hailed as one of the most admired global figures of his time for his outstanding leadership and incorruptible integrity.