ELABEN: A Tribute to Ela Bhatt 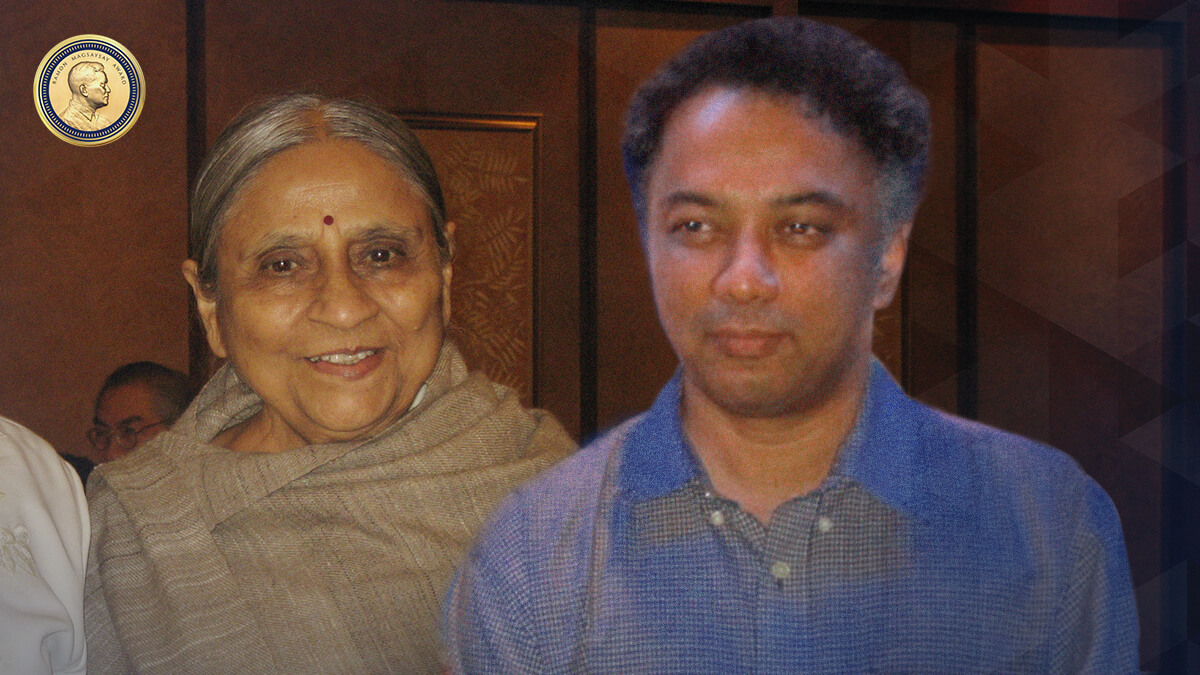 What can I say? An unassuming personality who can easily get lost in the crowd. One who has inspired multiple generations of leaders in the social space without the din of social media and promotion. A true Gandhian – her work was her canvas. Lots of things have already been written on her so I would not go into it, I will try to pen down two of the many interactions I was fortunate to have had with her.

Some years ago in Chennai, she pulled me aside from a meeting and told me that she was still far away from being one of ‘them’. She once asked a group of street vendors in Ahmedabad, after 6 decades of work with them if they considered her as one of them. She said they replied, “not yet’ because of the way “you wore your slippers”. Am not yet sure if she was kidding but it brought to full face the humility of hers in dimensions that is difficult to articulate. Thus, when many of us say we work in the grassroots space, it needs to be recalibrated– we are too far away.

In another encounter, I was sitting with her in the Annual General Body Meeting (AGM) of SEWA in Ahmedabad. One of the presentations described the number of families benefitted from the loans provided by SEWA bank and helping them recover back their land (placed as collateral) from the money lenders. Mere mortals like us would have applauded and moved on. Elaben stood up and asked the presenters about the number of women who would have later become the joint owners of the land (as their husbands were the primary owners): no one knew the answer. She said “then the impact of the loan was not on the women”. It was her 34th or 35th AGM but the enthusiasm to be critical and active felt like it was her 1st. The gap she pointed that day still rings in my ears: compare it to today’s ‘professional’ impact measurements in the world and would she give her approval to those methodologies – never…

Humanity gained so much by her presence on this earth, and it is now for all of us to take forward that very foundation she laid so the world could become a more inclusive place.

Elaben, we miss you but your tug of my hand still comforts me. One day I hope to learn to wear the slippers the right way. 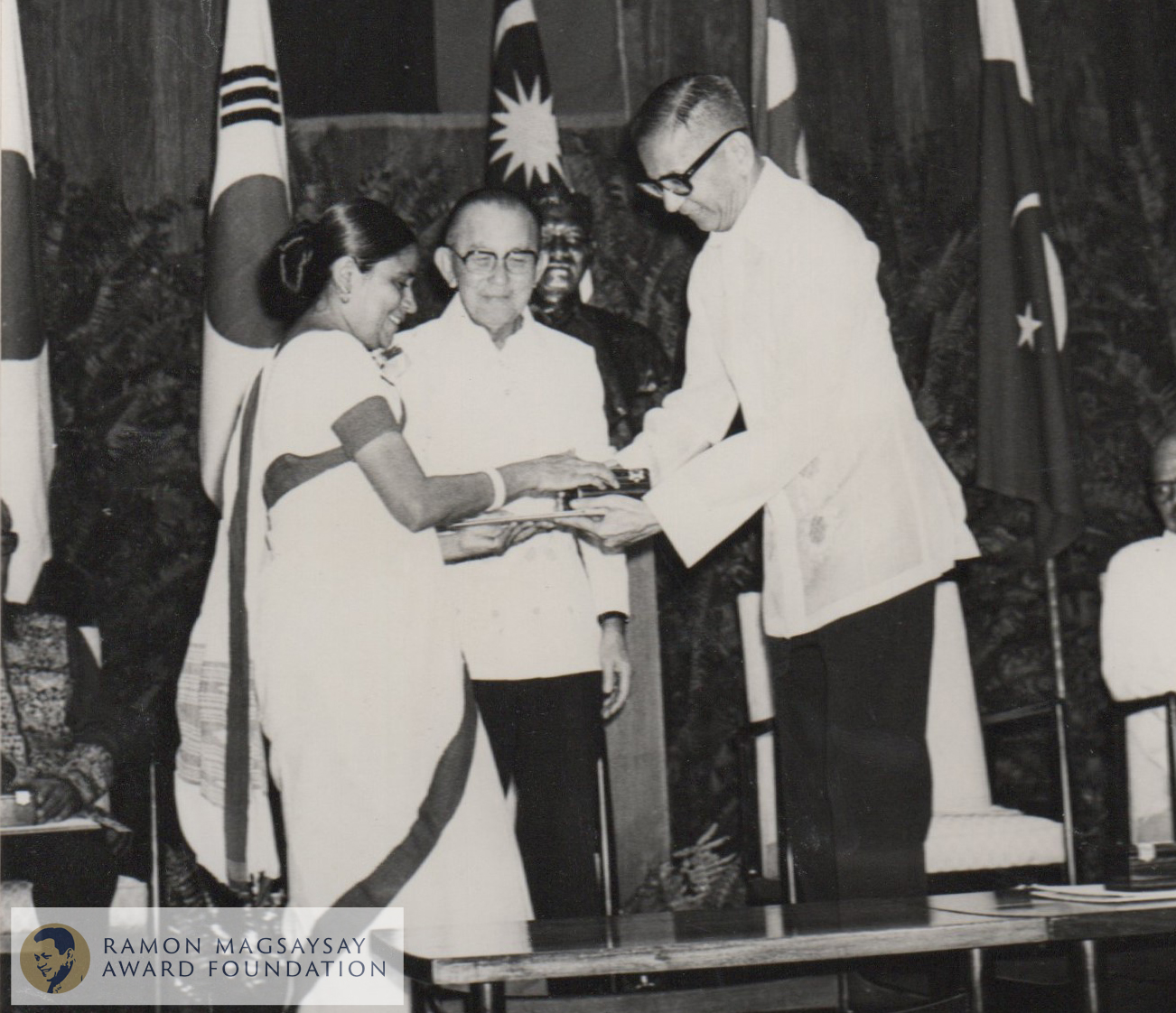 Ela Ramesh Bhatt received the Ramon Magsaysay Award in 1977 for "her making a reality of the Gandhian principle of self-help among the depressed work force of self-employed women." She passed away on November 2, 2022.

About the writer: Harish Hande, an Indian social entrepereneur, received the Ramon Magsaysay Award, Asia's premier prize and highest honor, in 2011 for "his passionate and pragmatic efforts to put solar power technology in the hands of the poor, through a social enterprise that brings customized, affordable, and sustainable electricity to India’s vast rural populace, encouraging the poor to become asset creators."