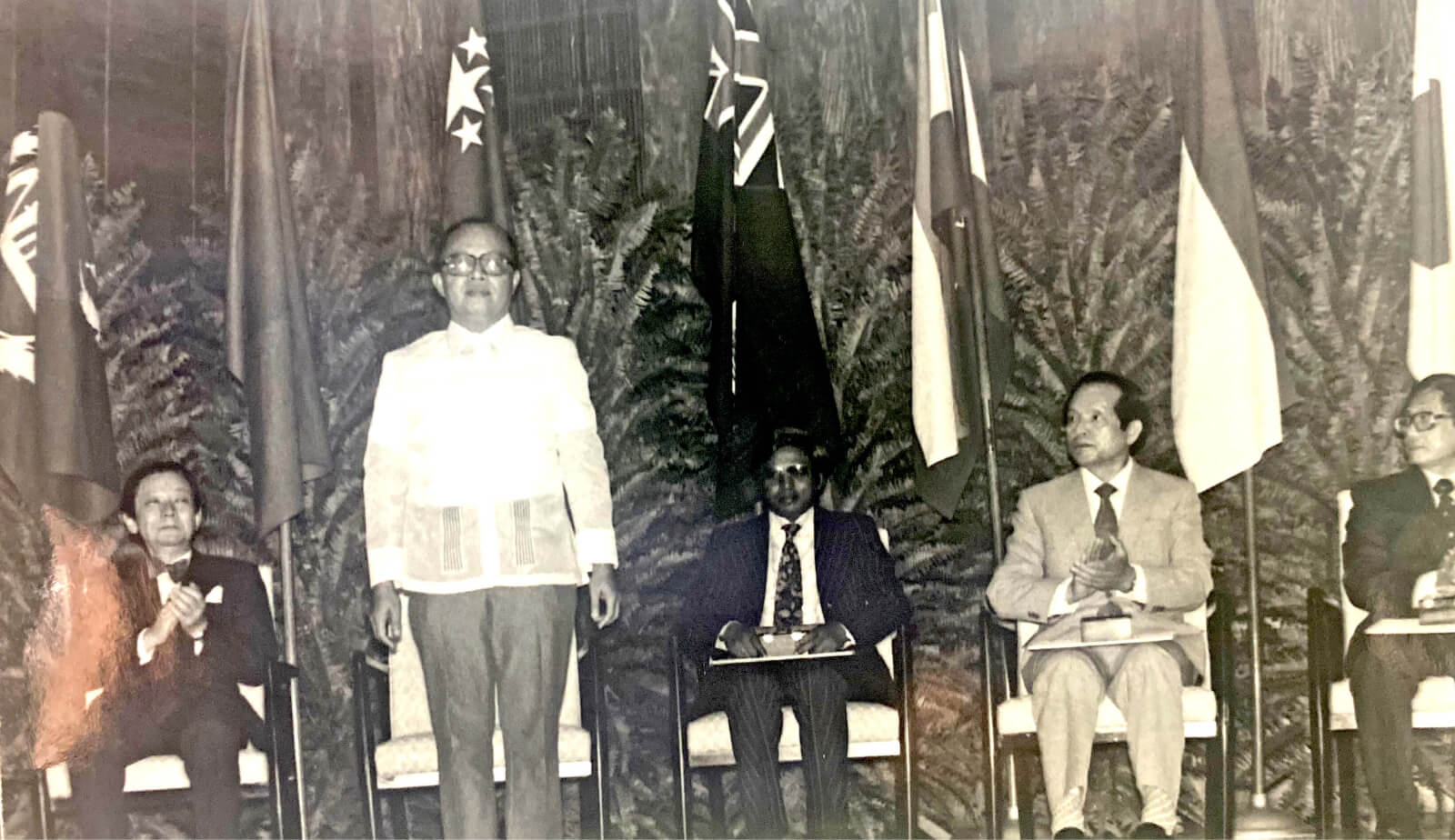 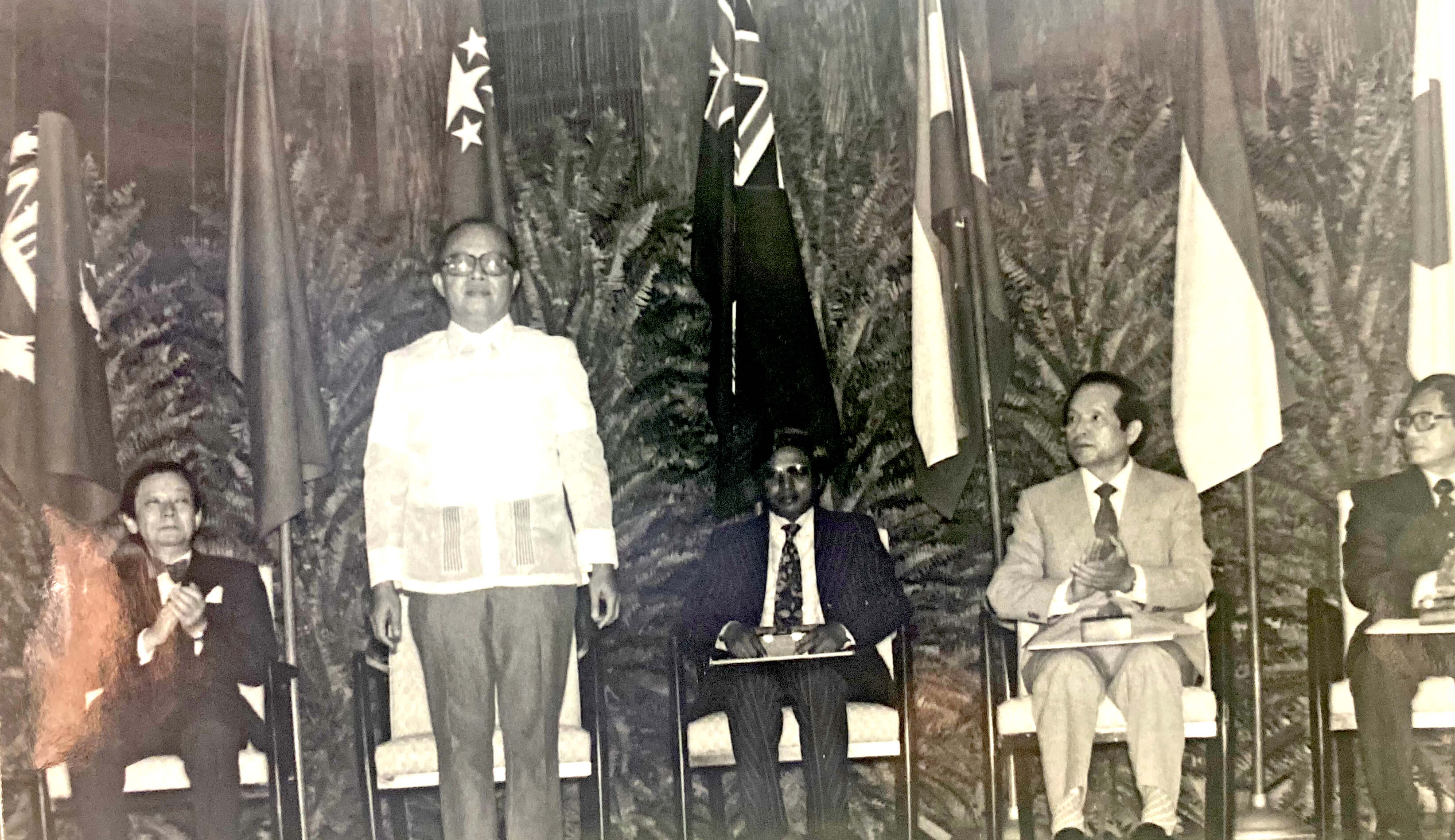 F. Sionil Jose passed on January 6, 2022 in Manila while awaiting heart surgery, according to news reports. He is survived by his wife, Teresita, and their children.

Tributes poured in for the country’s National Artist for Literature, whose novels and short stories have been translated into 28 languages—a singular contribution to global literature. Sionil Jose was also a recipient in 2004 of the Pablo Neruda Centennial Award from Chile.

His best known work is the Rosales Saga, a five-volume masterpiece about 100 years of Philippine history, from 1872 to 1972. Rosales was the name of his hometown that he had left as a boy to study in the city. When he returned as an accomplished writer, he saw to his profound dismay, the poor village had hardly changed and had remained poor. His novels would reflect sadness at deep seated injustices he witnessed and the inadequacy of his response as a writer—the futility of words.

“History is important,” wrote Sionil Jose. “Writers are important in the sense they give us knowledge of our history—journalism is history in a hurry, and literature is history that is lived. Writers reinforce memory—there is no nation if there is no memory. I do not know enough of our young if they appreciate our history. I think they do…”

F. Sionil Jose was a prolific writer in the English language, producing memoirs, historical accounts, short stories and plays, articles and editorials. He founded PEN, the Philippine branch of an international organization for writers.

He was also a moving spirit in the International Association for Cultural Freedom. In 1965, he built La Solidaridad publishing house and bookshop, which became a writers’ haven in the heart of Manila. 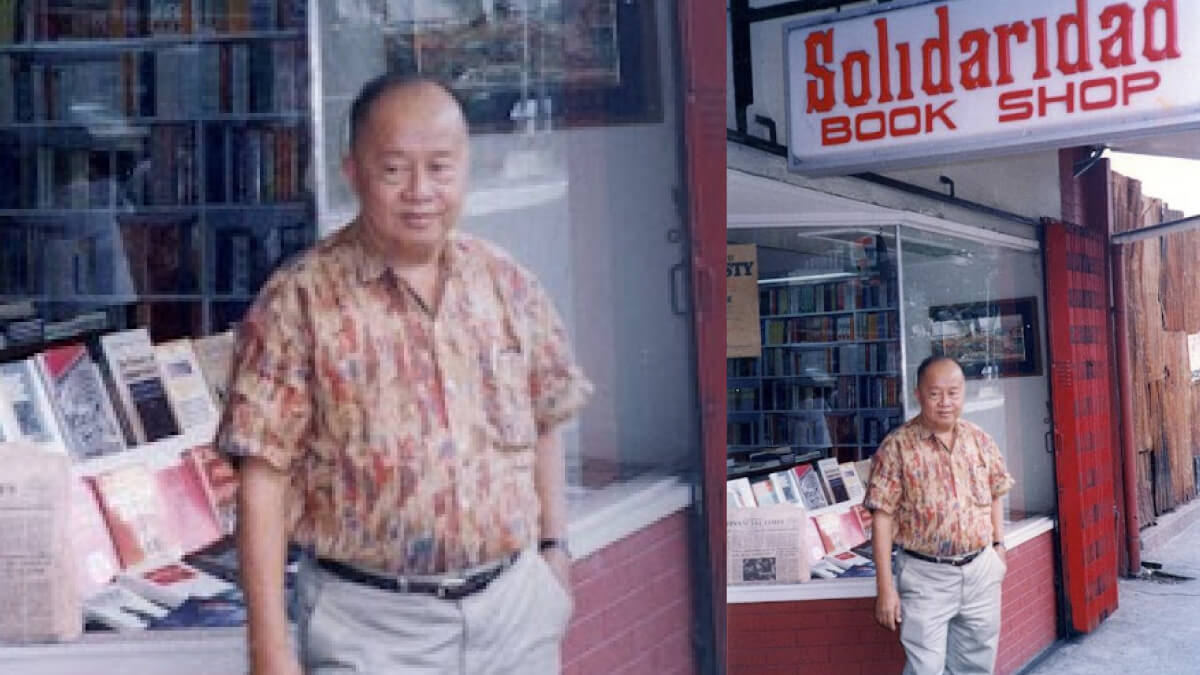 In an interview with tattler.asia that he gave two years ago, he spoke about his legacy, saying:

“How I wish it were possible for my readers to remember not just the narratives or the ideas that I have written down, but to consider as well my motives for writing, and for my readers now and in the future to understand them. These motives are rooted in man’s aspiration for justice and his enduring search for truth in a world full of lies and in the beauty of a world demeaned by ugliness.”

Until his demise, F. Sionil Jose was one of a very few living Magsaysay Awardees who had met and spoken to President Ramon Magsaysay. At the time, Sionil Jose already had a writing career and was active as a journalist, serving as editor of publications like the Manila Times Sunday Magazine.

In 2019, Sionil Jose shared his recollections about President Ramon Magsaysay. Here, in a video vignette, is that precious recollection.